“The Evolution of the Italian Garden”
by Jennifer Dickson,
Academician of the Royal Academy of Art, Order of Canada 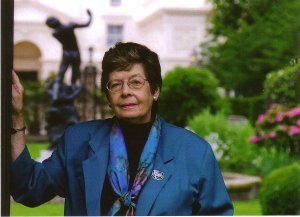 Born in South Africa in 1936, Jennifer Dickson trained as a painter and printmaker at Goldsmith’s College School of Art from 1954 to 1959, and her graduate studies in etching were under Stanley William Hayter at the Atelier 17, Paris, from 1960 to 1965. She went on to found and direct the Graduate Printmaking programme at the Brighton College of Art (now Brighton University), and was instrumental in integrating photography into the programme in the early 1960s. She moved to Canada in 1969 where she taught at the Saidye Bronfman Centre in Montreal. her first exhibition in London in 1962 was rapidly followed by a string of annual solo exhibitions in the UK, Belgium, South Africa, Jamaica, the USA and Canada, and many international group exhibitions. Her work is in the Collections of more than 40 Museums and Public Galleries.

Jennifer Dickson has won numerous awards. She was elected to the Royal Academy of Arts, London, England in 1970, received an Honorary Doctorate of Law from the University of Alberta in 1988, was appointed a member of the Order of Canada in 1995, and was given the Victor Tolgesy award by the Council for the Arts, Ottawa, for cultural leadership.

Since 1979 Jennifer Dickson’s traditional photography has been married to other forms of art employing her techniques of applying her images to colour Xerography, etching and serigraphy. Her subject matter covers a wide field from her love of plants to the love affairs of the Roman emperors. She lives and works in Ottawa. 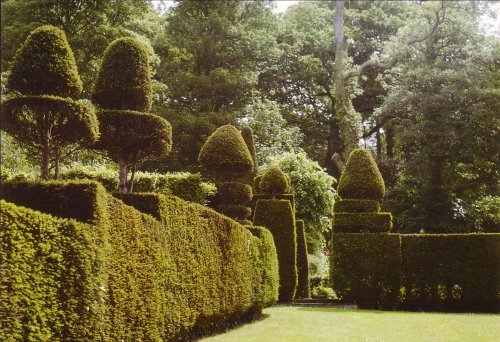